Alicia has been instructing me with Film and Acting technique. Her insight, knowledge, and experience have given me the tools to be confident in being prepared to begin my journey with the audition process.

As an actress and teacher for Page Parkes Corporation Alicia Amie is a pleasure, professional, and extremely talented. Her beauty and business ability are infectious.

Alicia Amie is an incredible public speaker, life coach, actor/ model, author, entrepreneur and modeling instructor. I began working with Alicia over a year ago. During this time Alicia has totally changed my life by helping me to develope my on camera skill. Alicia's positive reinforcement teaching technique pushes you outside of your comfort zone. I was lacking self- confidence when I first met Alicia. Her positive energy and outlook helped me to overcome that fear by my second session with her. Recently, I had the honor of watching Alicia speak in front of a large crowd as she shared her life story. The way that she connected with each person in the audience was absolutely magical. Alicia is a person of passion, positivity, and persistence. From her tiny model age 4 and up to senior citizen. Once you come in contact with Alicia Amie your life will never be the same. 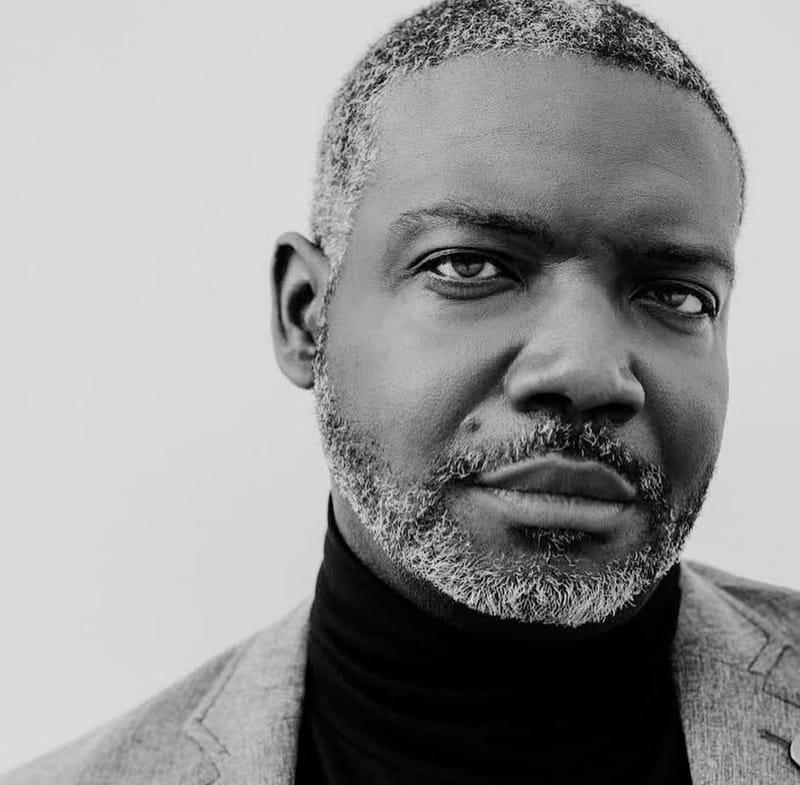 Alicia is the most amazing runway instructor I've ever had! Her personalized critiques and motivational attitude really encourage me to be my best! Even in only two short classes, I feel much more comfortable in my ability to walk, and it's all thanks to her. Her fantastic personal experience really helps to uplift the overall environment. She radiates light and is such an amazing person! I highly recommend her class if you wanna be led on the path to success! 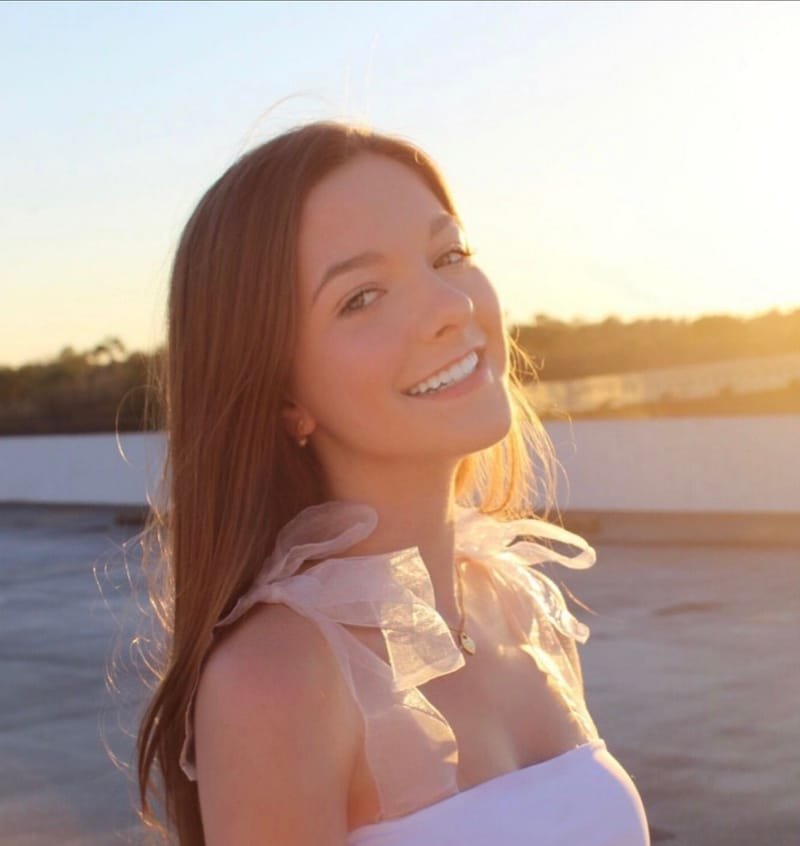 I for sure found Coach Alicia to be a knowledgeable actor, skilled as a teacher and more precisely as a voice-over coach. What takes Coach Alicia to another level is her personality, she’s engaging and warm even when telling you nope, that wasn’t it, your delivery wasn’t authentic or true to the character or the script. I became comfortable with her fairly quickly. She made our voice-over sessions feel like we were physically in the same space and not having class online. I so loved our improv time during our sessions and it’s so vital in voiceover work. I had a great time coach, thanks for helping me grow even further and for helping me discover where my weakness are so I can improve upon them and eventually eliminate them altogether. 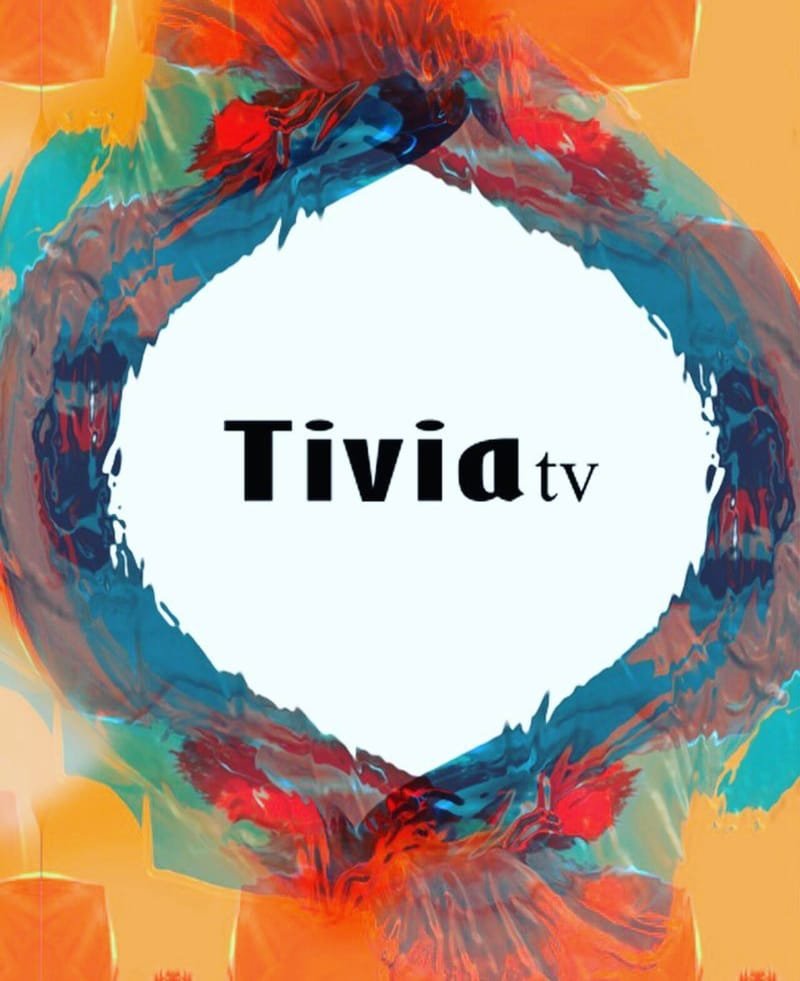 Alicia helped me upgrade my online videos to make them more dynamic by providing me tools to enhance my performance and meet my audience's needs. She's a wise, inspiring person and teacher and I recommend her for anyone who wants to improve their performance and feel more empowered in themselves!

Alicia is an awesome coach and motivational speaker. The lessons were very personalized and geared toward my specific Acting goals. She is personable, professional and positive all while helping to advance your craft! 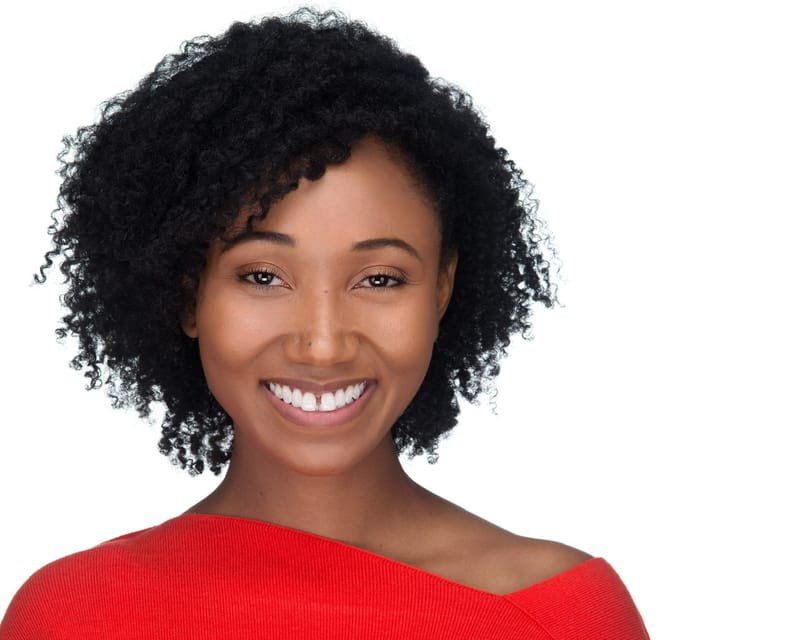 Alicia is so motivating to actors of any level and age. She brings her real life experience as a professional actor in major markets to her students. With her extensive knowledge of the industry she is able to take her students to the next level! I have loved working with Alicia and look forward to many more lessons! 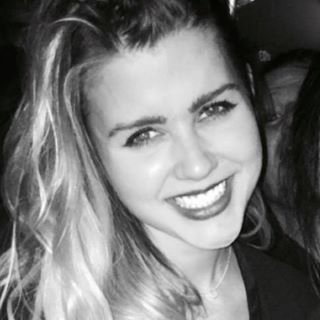 Alicia has the ability to pull the best out of every individual and I had the opportunity to work with her over 6 weeks while I was working on monologues/ prepping for auditions. She is straightforward, upfront, and her ability to coach and relay her thoughts to her students is what students need. She is able to use her experience in the industry and transfer that knowledge into material that most students can relate to/ use in their acting methods. I highly recommend Alicia! 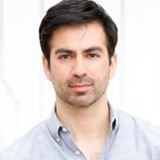 I met Alicia through a school for modeling and acting, my daughter had just started classes there, I had previously submit her application for a short film audition, not affiliated with the school. I was nervous when contacted for the audition, knowing she has no experience, I mentioned her audition to Alicia and my fear, she was so excited for my daughter and was willing to work with her as her acting coach, my daughter not only got the part, I was told her audition was awesome. Alicia coached my daughter only twice before her actual location shoot day, I received so many compliments from the film director and camera crew how well my daughter played her role like a pro, thanks to Alicia. I recommend Alicia to a friend of mine in need of an acting coach for her 5yr old son, she is excited so is her son, he enjoys every minute with his coach. Alicia is the best and will bring out the best in her students. 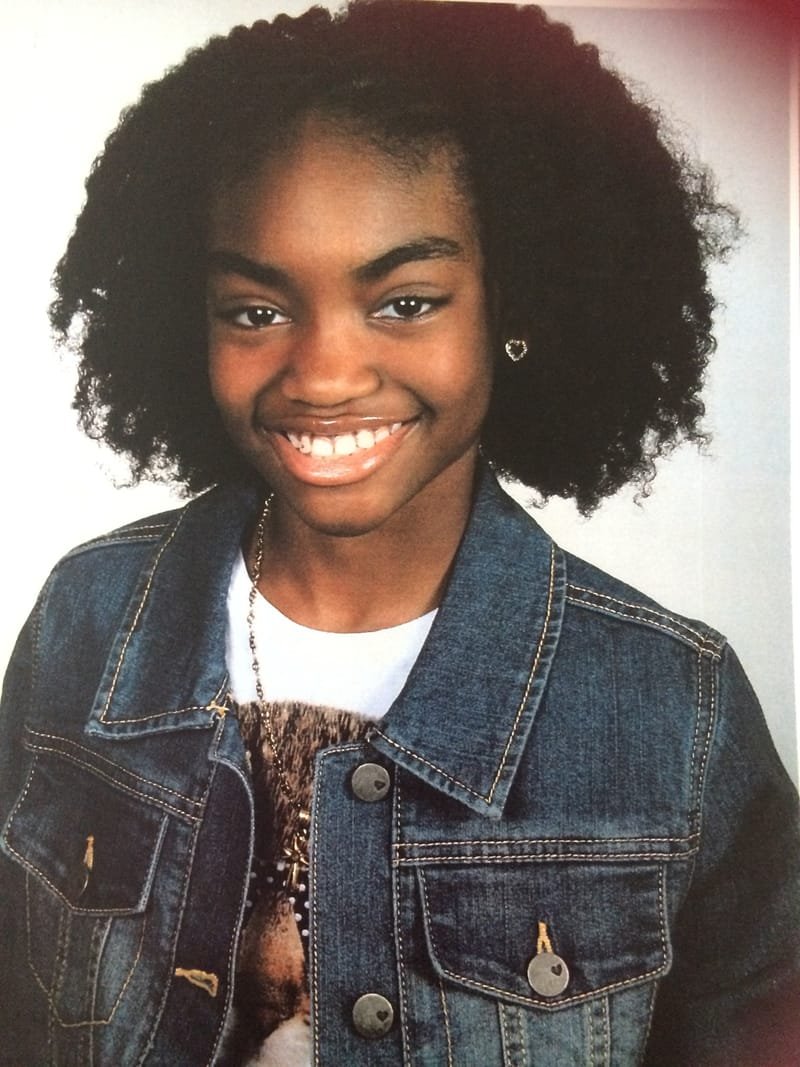 We adore Alicia! My 7 year daughter has taken several classes with Alicia, and not only has her skill improved but she walks away with amazing confidence in what she learned. Alicia is very personable and professional. My daughter has bonded with her because Alicia knows how to make a strong connection with her students. We look forward to more training classes with her. 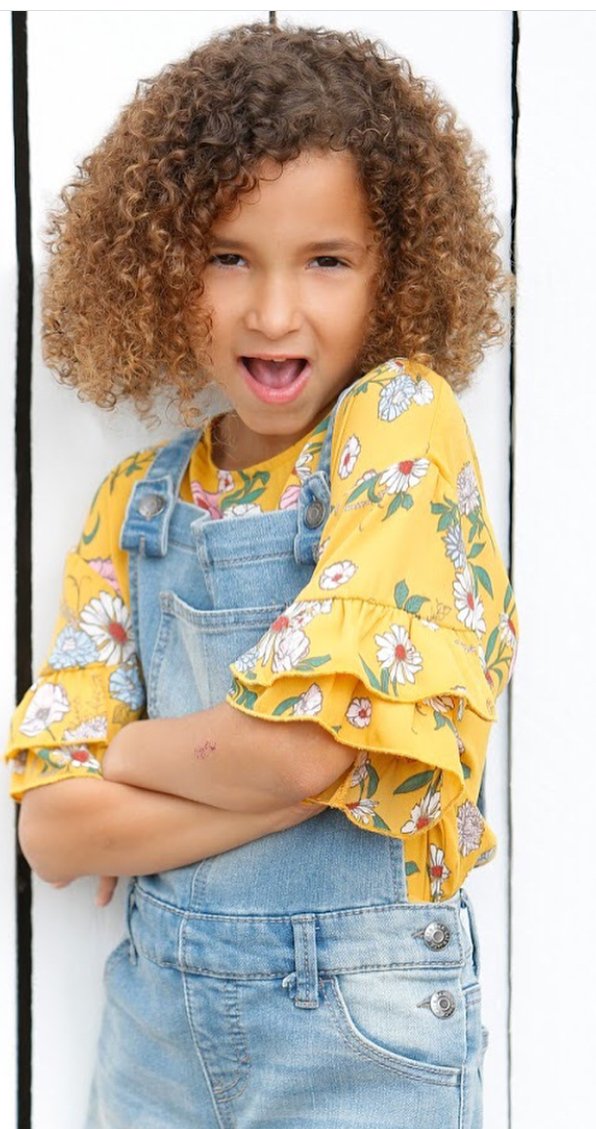 Coach Alicia has been very proactive in helping our 5 year old son with acting. A church member recommended her to us. She is able to break everything down to our son’s level. Gemayel II has been improving weekly because of the private lessons offered by Coach Alicia. She is very accountable and trustworthy. Gemayel looks forward to working with Coach Alicia weekly. If you are in need of a great acting coach look no further. 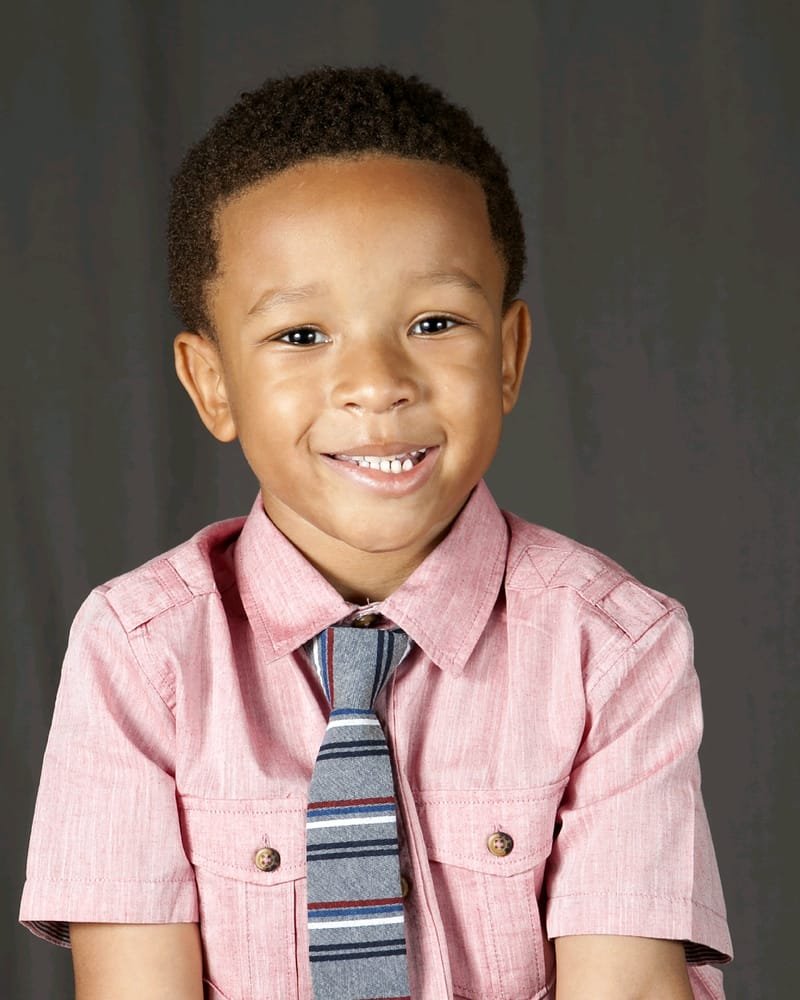 Words cannot even do justice for the amazing work Alicia provides! My daughter(7) loves Alicia and looks forward to her weekly lessons. Even though these lessons were virtual, my daughter felt as if she was working with her in person. Alicia makes all of her lessons engaging and fun! She was very personable and works great with children! I am so glad we took lessons with her and can’t wait to apply all the material we learned with Alicia towards potential auditions! I wish we lived closer to take in person lessons! If you are wanting an amazing teacher who wants the best for your child, Alicia is the one to book lessons with! Stop looking and take Lessons with Alicia! 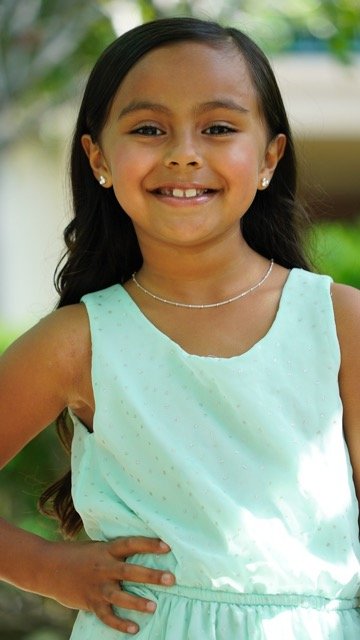