Alicia Amie was born and raised in the lovely city of Houston, TX.  She knew from a very young age that entertaining and encouraging others was her greatest passion.  Her career took flight right after high school in the fashion industry as a runway model, while simultaneously earning a B.A. in Communications from the University of Houston.

From 2005-2015 Alicia worked as a leading Spokesmodel for General Motors. Alicia spent the first part of her career with GM as a primary specialist in alternative fuel solutions. One of her many accomplishments was representing GM at the Democratic and Republican National conventions in 2008. The latter part of her time was spent traveling abroad delivering product presentations in English, German and French for the C7 generation Corvette. She was coined with the nickname Lady Stingray.

As a Motivational Speaker Alicia has spoken to more than 50 different high schools and colleges throughout the Midwest and West Coast regions of the United States. She is passionate about inspiring others to live a purpose driven life by creating a roadmap that will lead you to your desired destiny.

"If your dreams cannot be a reality then why do you have the ability to imagine...never give up!"
--- Alicia Amie 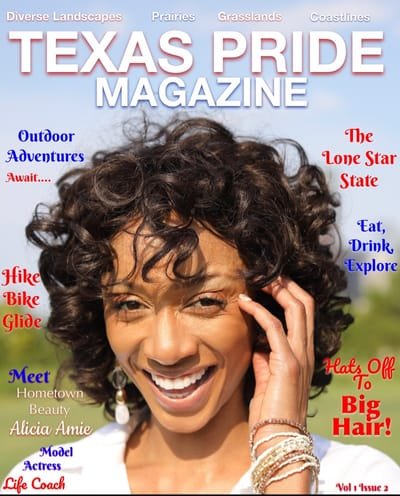